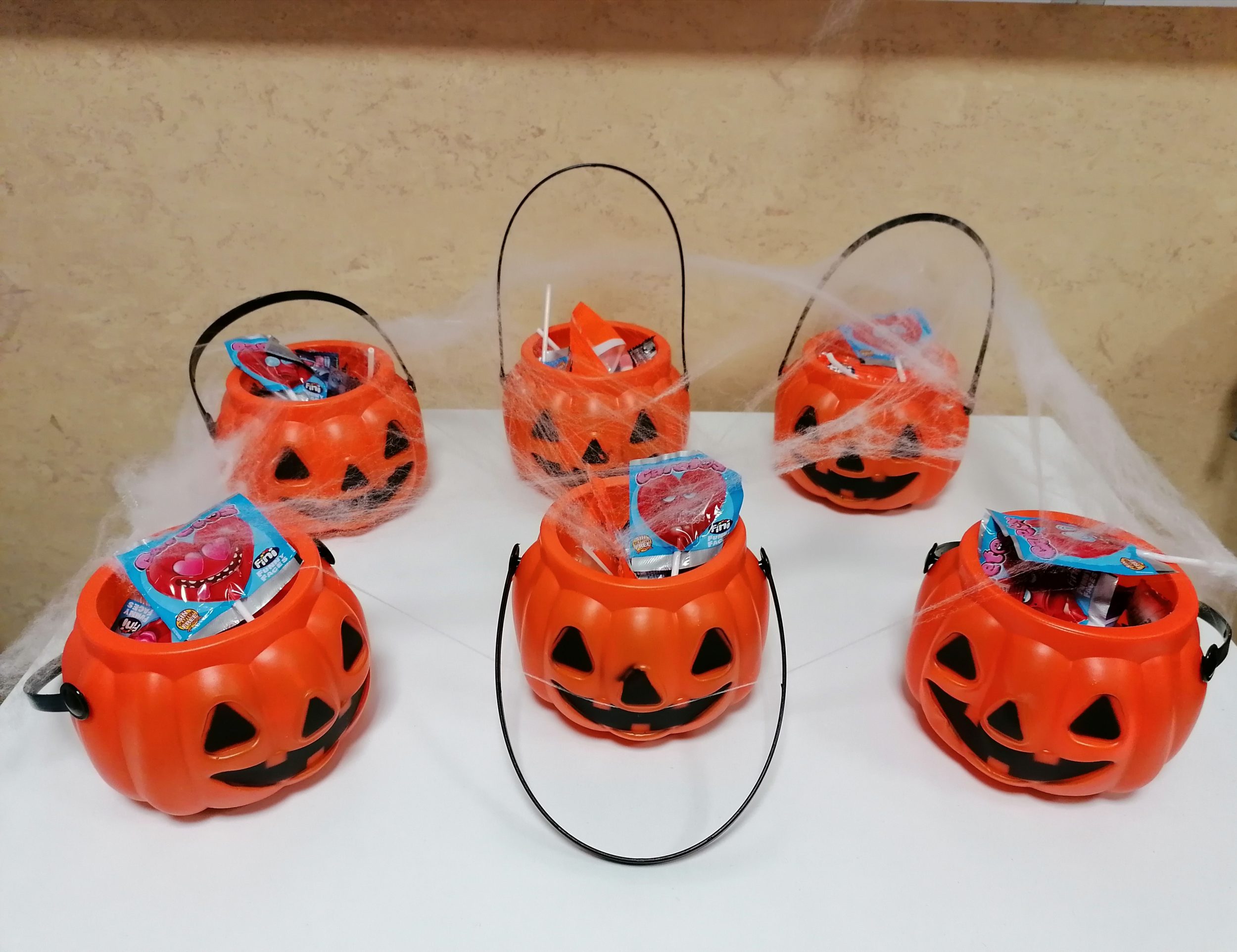 In which country did Halloween originate?
Halloween goes back to the time of the Celtic tribes which inhabited the UK and northern France as far back as 4000 BC. But it was the Celts from Ireland established Halloween. They were dependent on agriculture, leading them to worship nature and  having many superstitions. For them, winter brought death and the 31st of October marked this point. It was believed that on this day alone, the gate between the spirit world and our world was opened at midnight, which obviously meant lots of stories and myths evolved. The Celts thought that on this night the spirits of the dead could return and visit, haunt or harm. To placate them, they used to leave out food and drink.

The pumpkin originates from the folk story of Jack O’Lantern. But why did people originally put a carved pumpkin in their windows on halloween night?
Although it is said that it is specifically to ward off vampires, it is more commonly said that is to trick evil spirits. Roaming evil spirits that come to Earth in Halloween need to find a house with no other ghostly presence, so if a wandering spirit sees the pumpkin, it will think it already has an non-Earthly occupant! Similarly, masks were often worn and bells rung in order to stop spirits inhabiting your body – because they thought you were a spirit. Pretty clever, huh?

The word ‘bonfire’ (hoguera) originated from ‘bone fire’. This was lit on Halloween. But what was a ‘bone fire’ for?

‘Samhain’ (summer’s end) was the name of the Celtic Halloween, and Druid priests believed that burning cattle bones in large fires would bring back the sun after a long cold winter.

What does it mean if you see a spider on Halloween?

It was thought that the spirits of loved ones could inhabit a spider’s body and get close to their relatives in order to help them. They were believed to have mystic energy because their webs were symbolic of time, fate and progress. 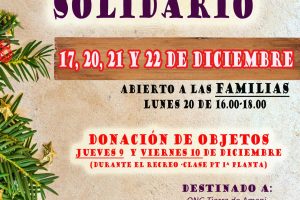 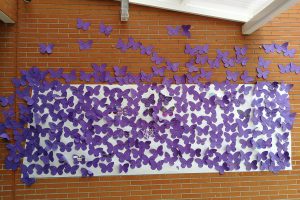 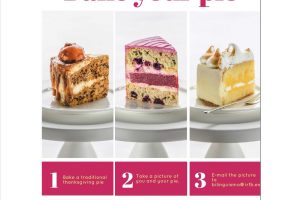 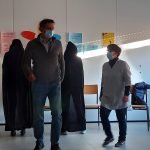 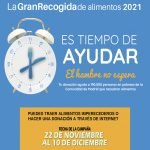